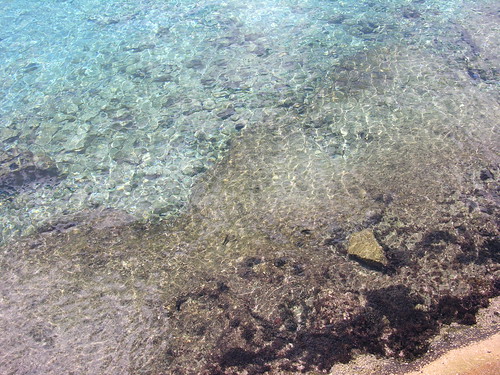 During September 2006 I traveled to the Caribbean paradise of Bonaire.

Bonaire was part of the Netherlands Antilles until the country’s dissolution on 10 October 2010,[5] when the island (including Klein Bonaire) became a special municipality within the country of the Netherlands, and is one of what are known as the ABC islands – Aruba, Bonaire and Curacao.

Bonaire is near South America, and about 30 miles away from Venezuela.